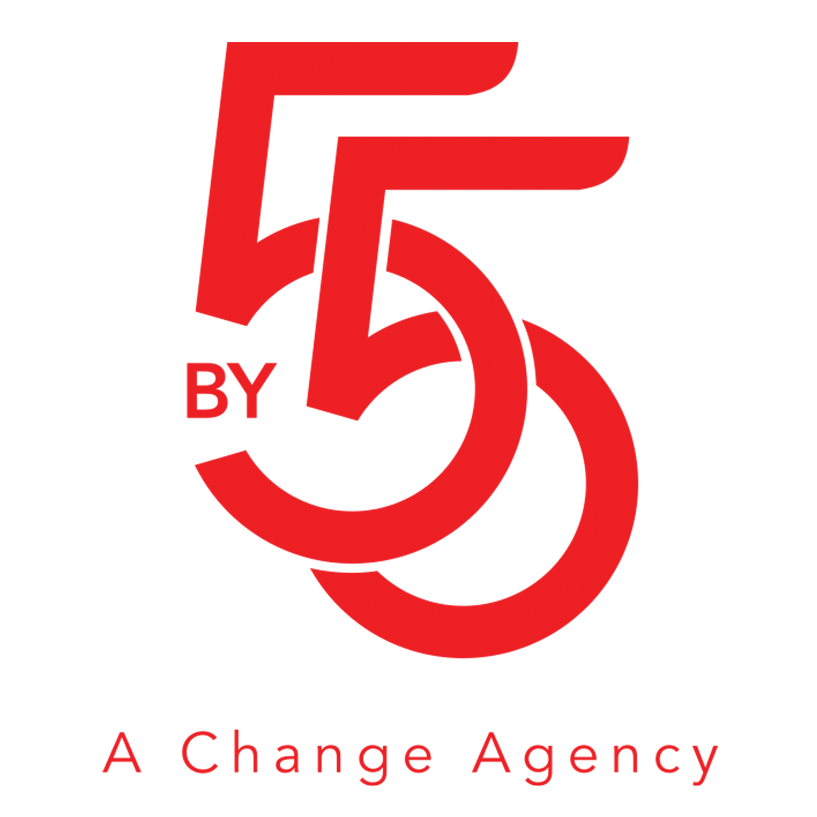 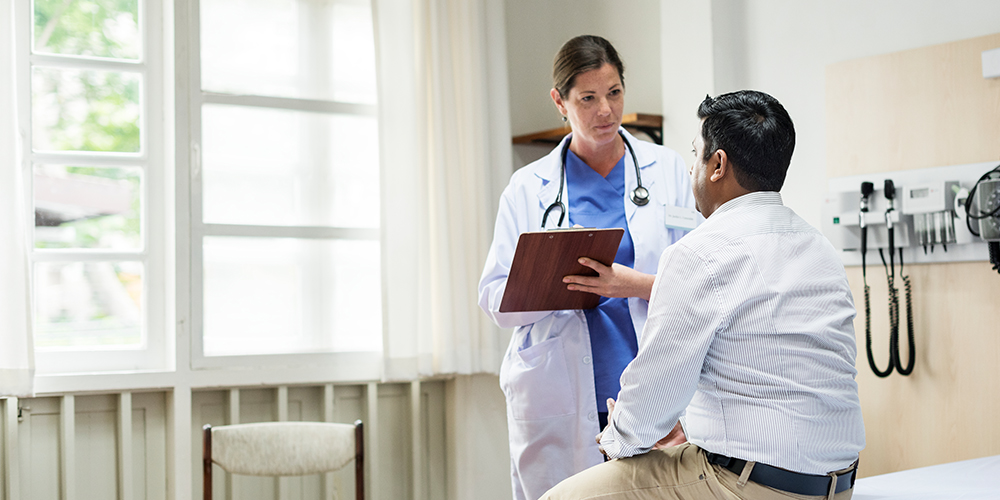 FFMC was on the cusp of expanding the scope of their mission to cover not only the uninsured but the underinsured population. They needed to update their current branding, expand their advertising initiatives, as well as effectively reach their audiences with new messaging to reflect the changes. 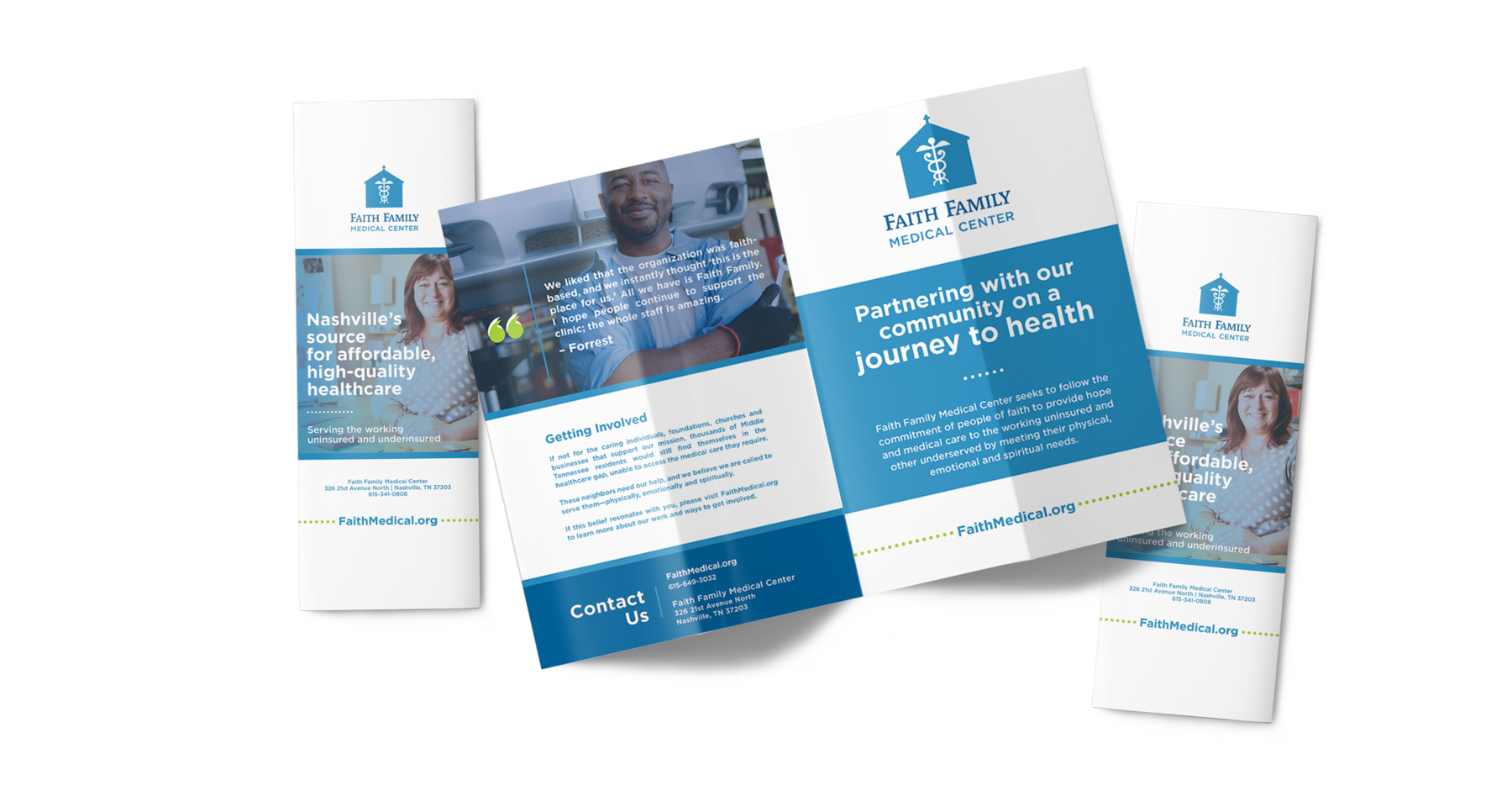 5by5 was engaged to deliver a comprehensive strategic communications plan consisting of new brand messaging and visuals, as well as reach strategies to include a digital advertising campaign for new patient acquisition. 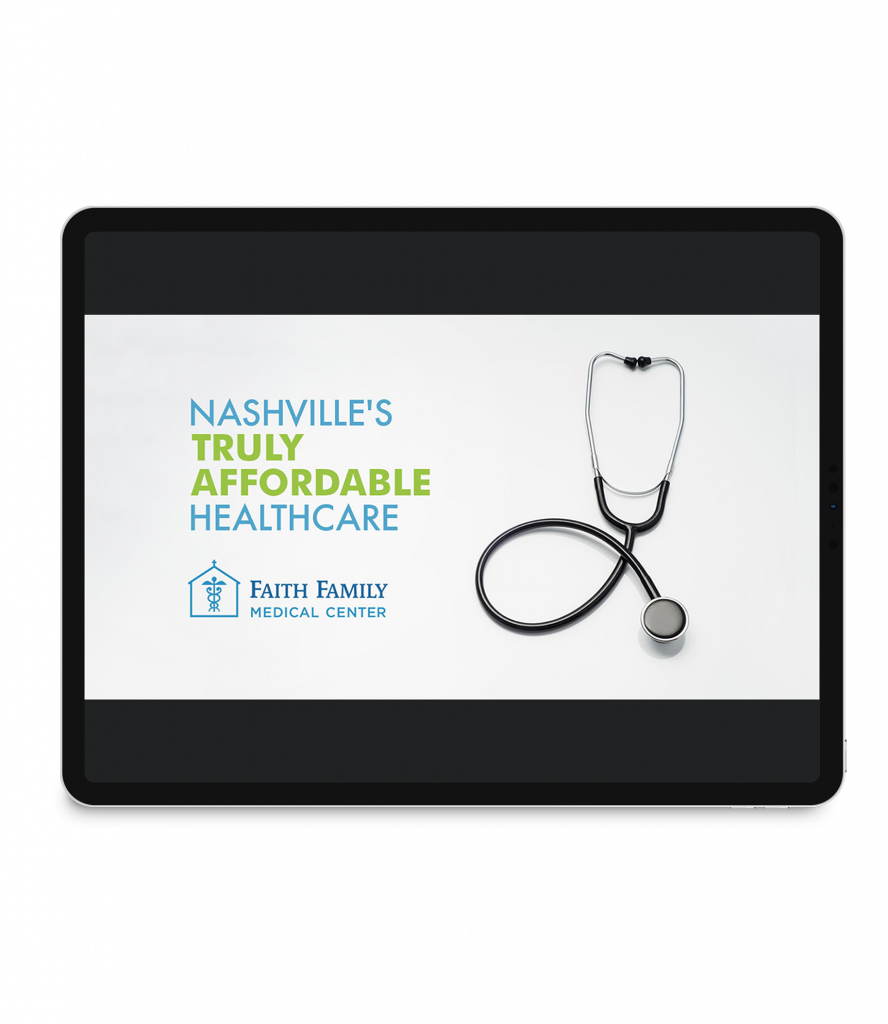 During the campaign period, over 10,000 Nashville residents engaged with the ads and interacted with the landing page de- scribing the organization’s mission and value promise.

“Our work with 5by5 has been so gratifying—they are a great partner, they really care about us and we are extremely grateful for all they have done to champion the work we do.”