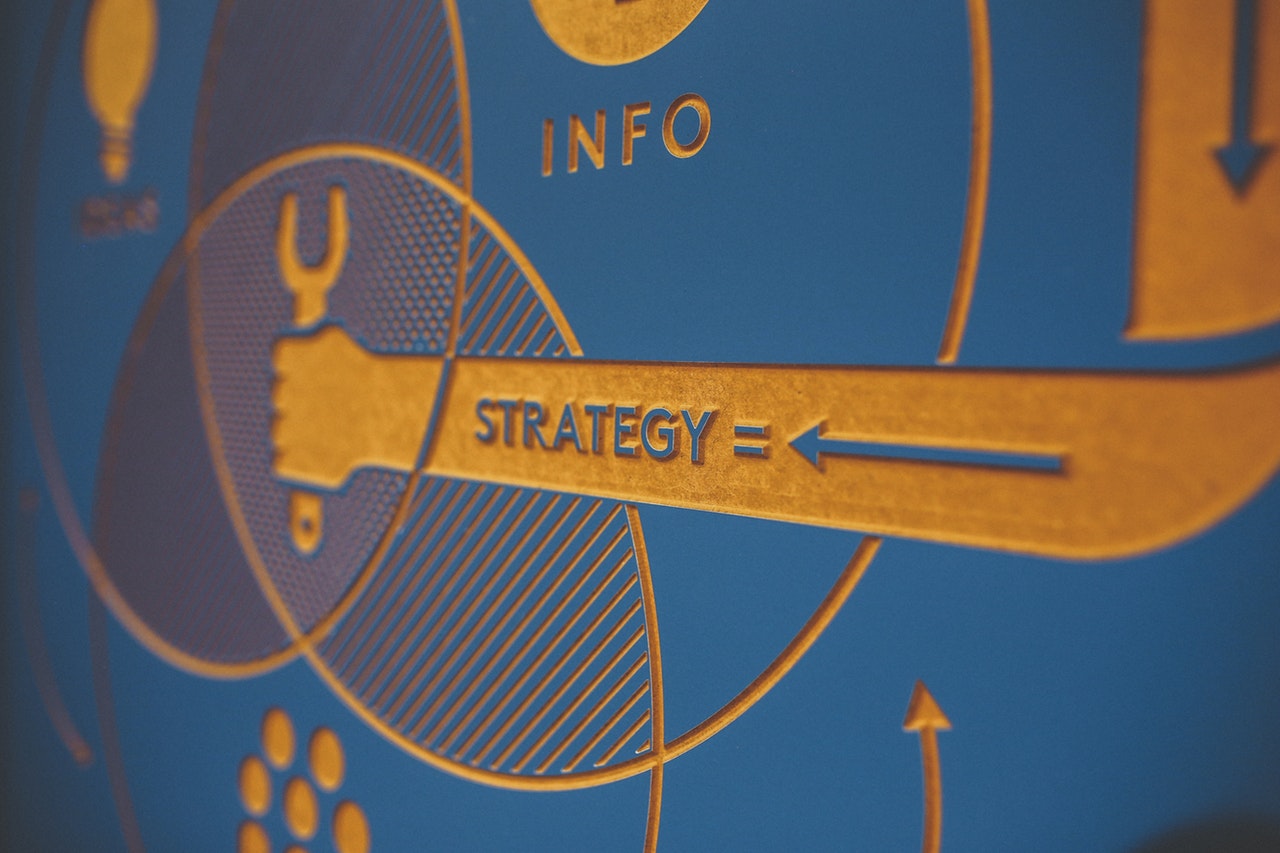 Almost anyone who has worked with a nonprofit is familiar with the constant push to get more donors. It’s the driving force behind many giving campaigns and can become an obsession for some within the organization. It’s also not the smartest use of your time or money.

Choosing to focus on nurturing existing donors rather than always chasing new ones can be a challenge. What is often missing from these efforts is a strategy to better understand and serve their needs and behaviors.

Working on keeping donors isn’t always as exciting as creating new ones, but focusing on donor retention is almost always a more efficient use of your resources. Here’s why:

1. It costs less to retain a donor than acquire a new one

Nonprofits have to be good stewards of their funds, whether they are a small startup or a multinational organization. One of the ways to spend more on your mission is to find ways to spend less elsewhere.

According to Leigh Kessler of CharityEngine, the cost of acquiring new donors can be 50-100% more than the dollars given by them.  Things like prospect research and outreach take up valuable resources. That’s not to say they aren’t important, but you’ve already done the work with existing donors. Reaching back out to people who have already donated takes less time and money, and can result in a larger donation.

Chasing down new donors is an exercise in uncertainty, especially for newer nonprofits. It takes time to nail down fundraising strategies and even the well-oiled machine of larger nonprofits have to make estimates on how much they think they’ll get from new donors. Numbers can fluctuate significantly depending on what methods you are using and even the time of year.

Current donors, however, are much more reliable. According to The State of Modern Philanthropy 2019  by the Classy Fundraising Suite, most repeat donors make a gift around the 1-year anniversary of their initial donation, usually in response to a message from the organization. Actively communicating with these donors throughout the year makes the likelihood of that annual donation go up, which means you can start to more accurately forecasting how much donation money will be coming in throughout the year.

If you need a big favor, are you going to ask the new guy at work or your best friend of 15 years? The same logic applies to your donors. If you are going to make a big ask of them, you need their trust and respect – two things that can only be built with time. In fact, this Bloomerang article points out that most major gifts happen after five years of giving.

For many nonprofits, keeping a donor on for five years can be a challenge. It’s essential, though, as the article goes on to point out that often those major gifts are more than the previous four years’ donations combined. The only way to build advocates who are willing to truly invest in your mission is to be constantly nurturing your relationship with them.

The Holy Grail of donor retention is creating a brand advocate. These are people who actively stump for your organization, telling their friends and family just how amazing you are and that they should be a part of your journey. When people get to this point, it is as much about the community surrounding your brand as anything else. We see this with people waiting in line for hours to buy the new iPhone or at brand-specific events like Camp Jeep, where Jeep owners from across the country gather to drive, ride and marvel at the latest Jeeps to roll off the assembly line.

Brand advocates are usually viewed through the lens of the corporate world, but nonprofits should be just as interested in cultivating brand evangelists. This infographic from Cicerón has a lot of great info, but one of the most interesting takeaways is that referrals from peers will convert 150x more than other leads.

There’s no easy way to create brand advocates. It takes time, genuine communication and having a cause that people can get behind. The good news is, that last point is where nonprofits win every time. It’s a lot easier to create champions who want to make the world a better place than to get people excited about a grocery chain or new television.

There are many more benefits to putting extra effort into retaining your donors, but these should be more than enough to convince you to take another look at where you are spending your resources. New donors are great. After all, you have to have new donors before you can retain them. Just don’t forget to keep them involved and engaged and they’ll reward you. 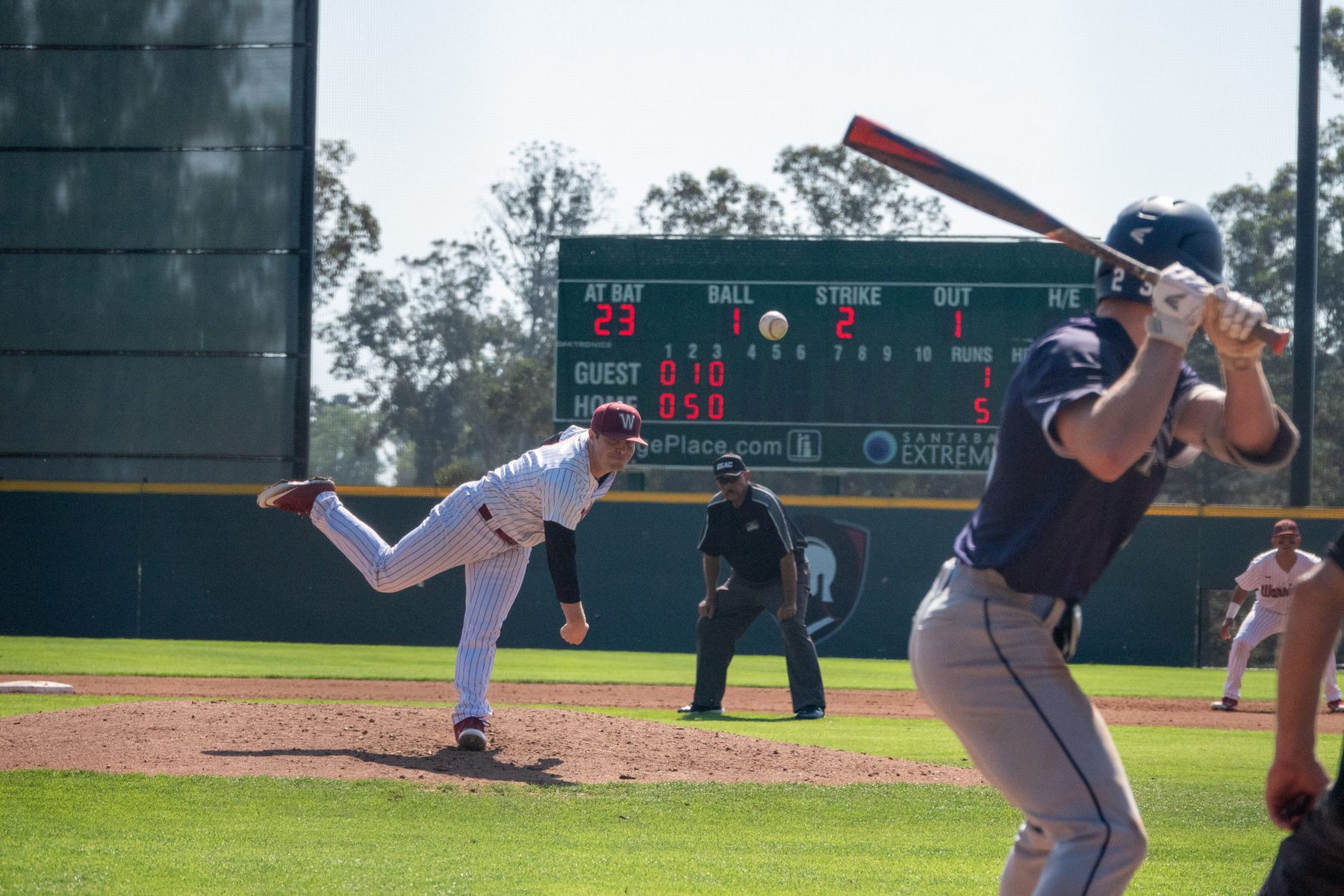 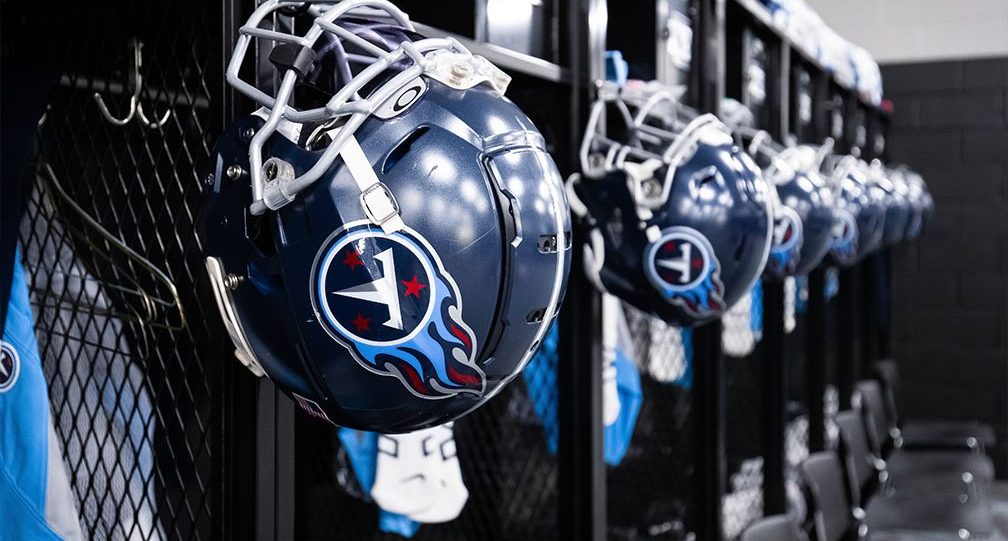 The Cost of Free Stock Photography 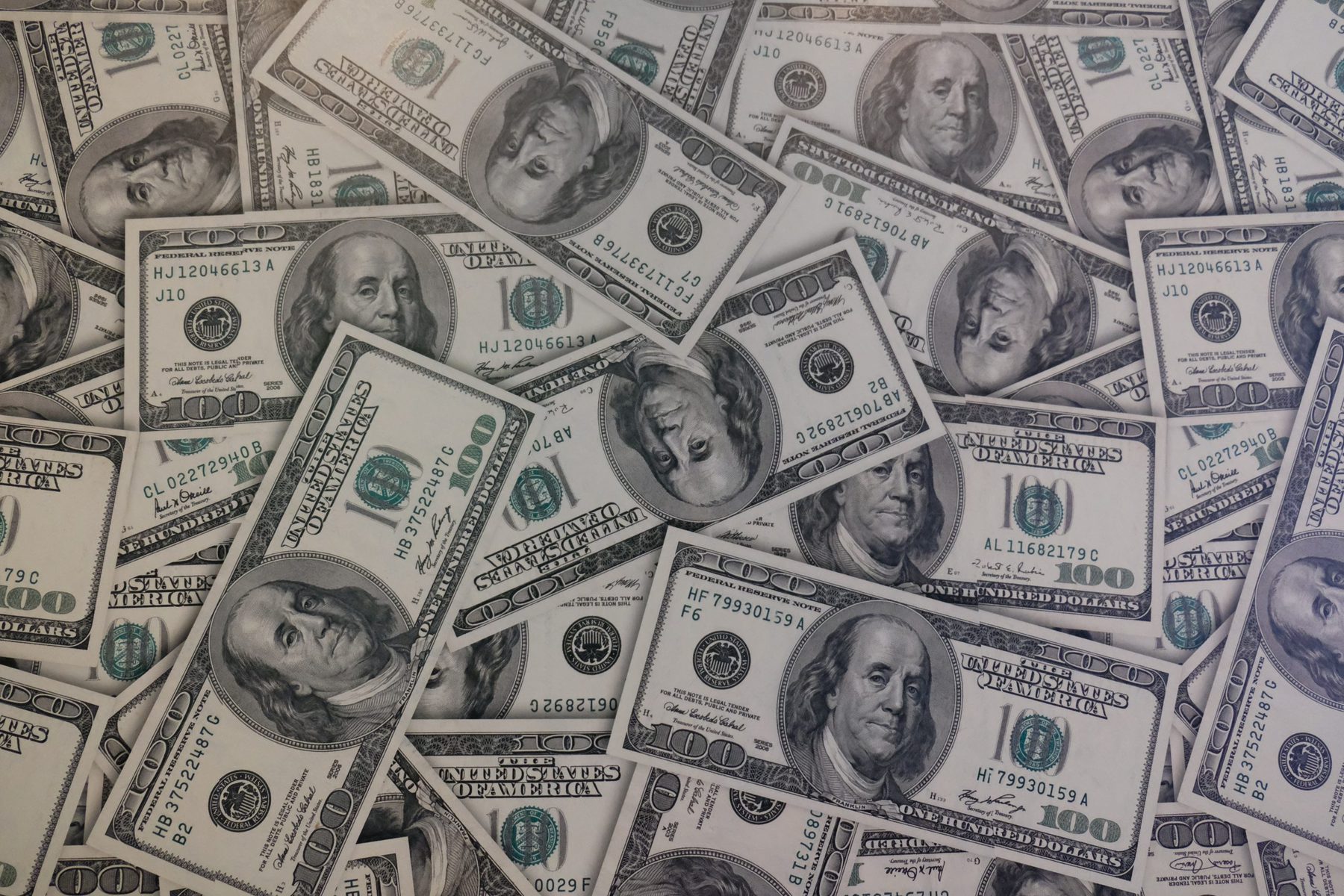 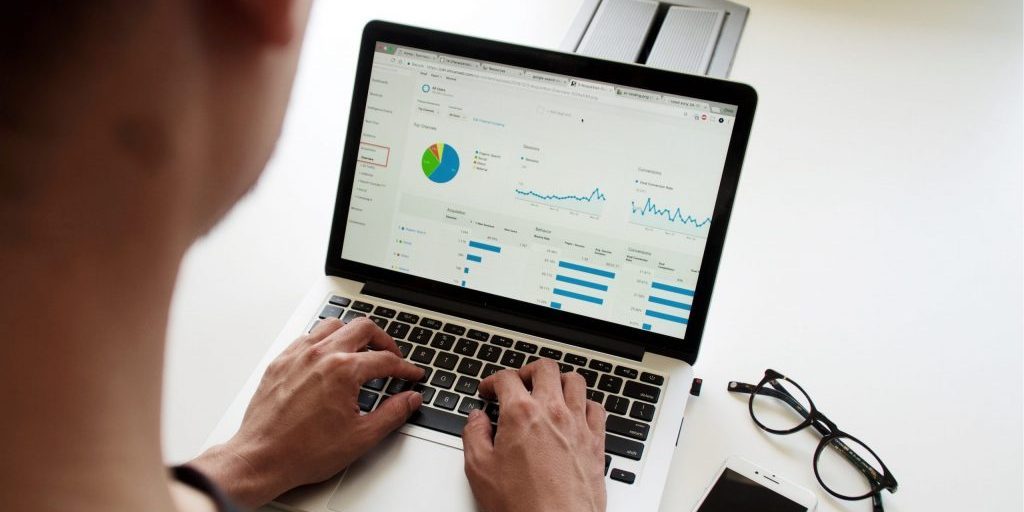 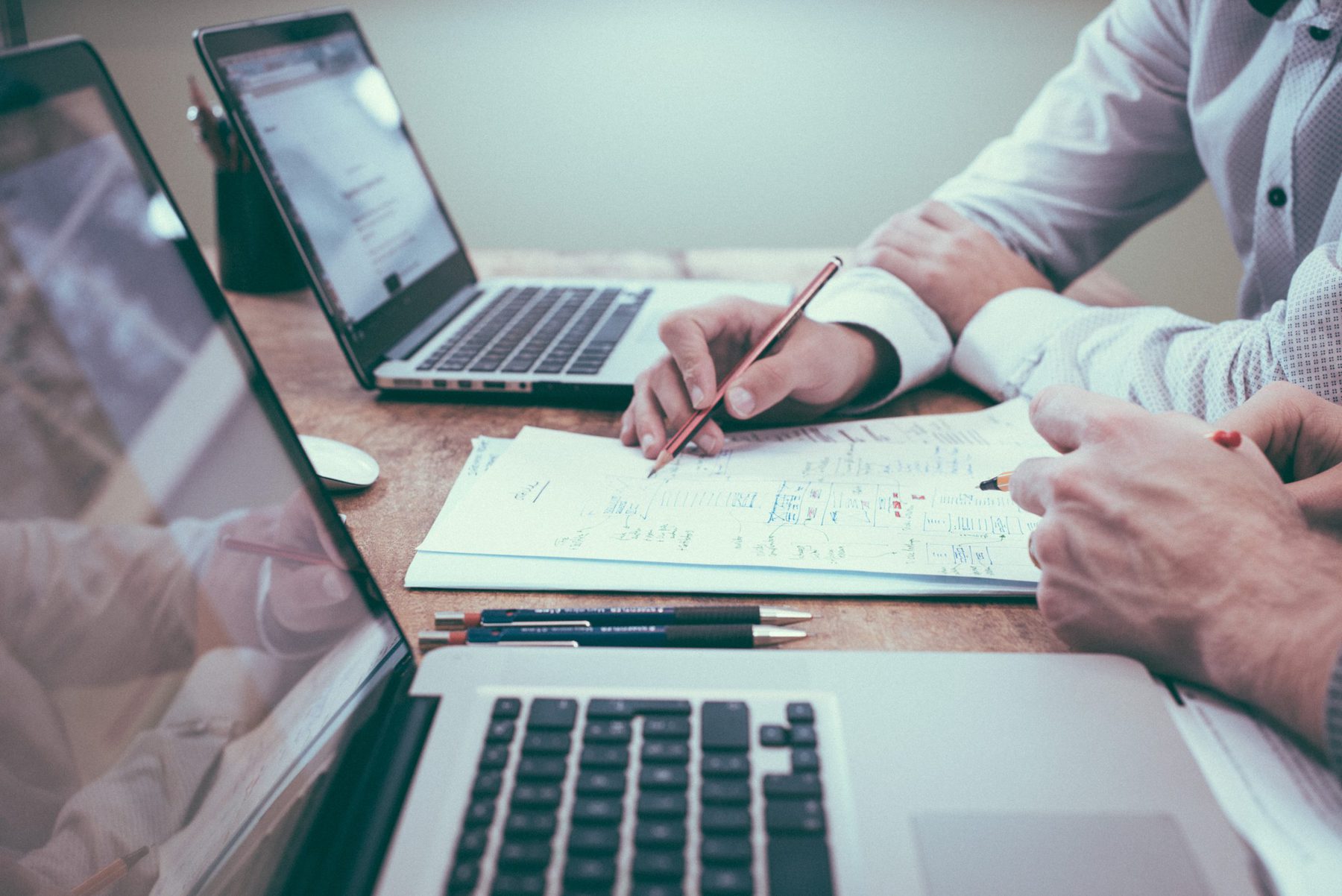